The Beginnings of an Innovative Entreprenurial Journey

In April of 2002, Dr. A. K. Sengupta, Managing Director of the Foundation for Innovation and Technology Transfer (FITT), an industrial interface organization of IIT, India’s Leading Institute of Technology, gave a talk on the prospects of entrepreneurship as an alternative career option.

Post Dr. Sengupta’s call to action, the merits of entrepreneurship as an alternative career option were hotly debated along campus corridors and over email among the attendees. Over time, a group of seven students and five of their professors decided to start a company called KritiKal Solutions. The seven students were Anoop Prabhu, Ashwani Gautam, Dipinder Sekhon, Jatin Sharma, Nishant Sharma, Nishant Sharma (yes, there were two founders with the same name) and Soumyadeb Mitra. The five faculty members who decided to work with KritiKal were Prof. Anshul Kumar, Prof. B.N. Jain, Prof. M. Balakrishanan, Prof. Prem Kalra and Prof. Subhashis Banerjee. All founders (students and faculty) were from the Department of Computer Science and Engineering, IIT-Delhi.

This was not another run-of-the-mill idea or venture. Instead of building a web application or a software product, they chose to develop cutting-edge technologies that would transform the future. The R&D ethos was always a part of the corporate DNA at KritiKal. The decision to initially focus on Computer Vision and Embedded Systems within this vision was largely driven by the personal and professional interests of the founders of KritiKal. In August of 2002, KritiKal became the first student-faculty led technology startup to have successfully incubated from within IIT-Delhi. The founders’ vision – “Creations for Tomorrow” – encapsulated a two-point agenda – to build a company that produces cutting-edge technology products through disruptive innovations, and a company that effectively leverages the transfer of technology from academia to the industry. 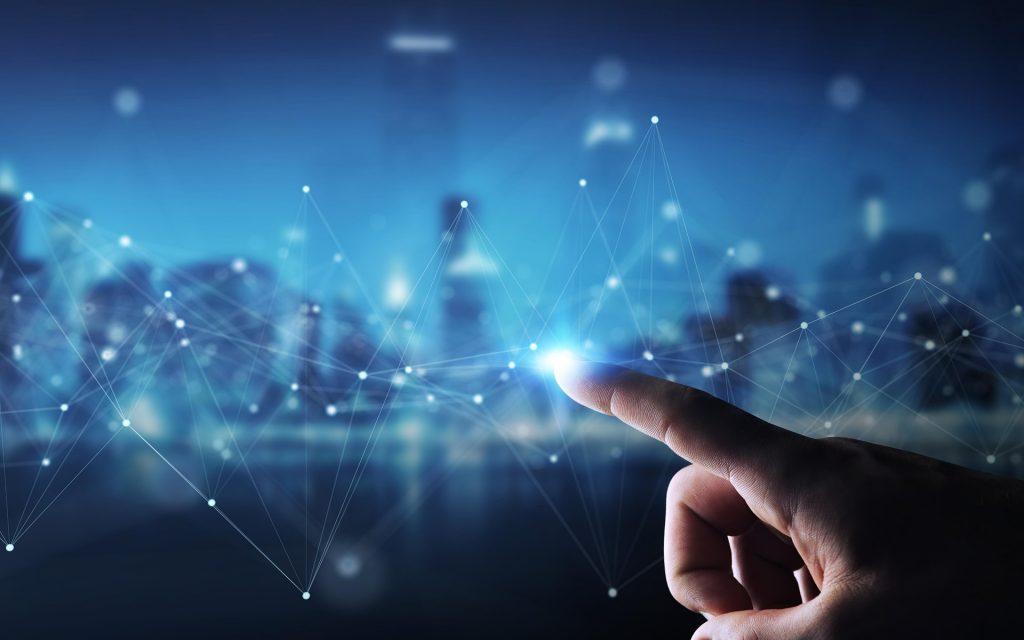 In addition to developing its own products and compiling rich store of its own license-able intellectual property, KritiKal has in the last 18+ years, been responsible for over 60 product realizations. It has worked with over 250 customers in North America, Europe, India and Southeast Asia. KritiKal’s Team of highly experienced Engineers, Developers & Innovators now numbers over 140.

In contrast to in-house R&D teams (many of our clients do have internal R&D teams), KritiKal’s Innovators get to work on projects across different industry verticals. They bring those insights into the ideation process naturally fostering “out-of-the-box” thinking that is so critical to successful innovation.  Our deep ties and work with IIT academia keeps us on the cutting-edge (or in some cases the bleeding-edge) of the latest scientific thinking and emerging technology frontiers.

HERE'S WHAT WE'VE BEEN UP TO OVER THE YEARS...

KritiKal will be attending the CES Event in Las Vegas

KritiKal will be in Las Vegas this January attending the Consumer Electronics Show! CES has been the showcase of consumer technology innovation since 1967.

KritiKal Solutions state-of-the-art real-time OCR based technology- KLiPR was featured in the Nov-Dec 2016 issue of the Global Manufacturing Technology (GMT).

Internet of Things (IoT): All You Need to Know

IoT is a massive network of devices connected to the Internet. This includes anything ranging from jet engines to washing machines, coffee makers, wearables; anything that has built-in sensors.

KritiKal participates in IndiaSoft IT Show

KritiKal Solutions highlighted its hi-tech products & solutions such as TRAZER, KLiPR, Biometric services, Network Clock and others at the IndiaSoft IT Show.

The Aerial Mosaicing system performs annotation- marking areas/points of intersection in the mosaic. It has two modes of operations- Automatic mode and Interactive mode. 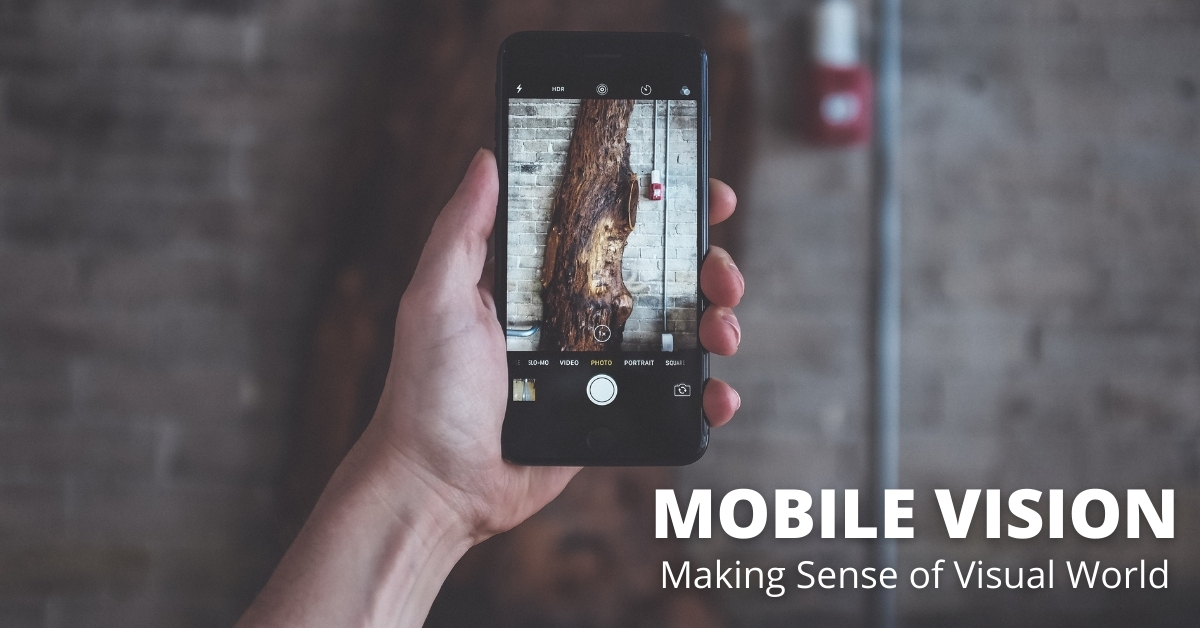 Mobile Vision technology works entirely on mobile. This not only helps companies interpret the visual world on the go, but also supports agility in the business model.

KritiKal in the final stages of deploying OnBoard

OnBoard will make public transport more accessible and affordable for the visually impaired. It aids the user in identifying the bus-route number & then enables them to board the correct bus.

The term connected car is a mainstay in the vision for the future of automobiles and involves a broad range of concepts from internet connectivity to driverless mobility.

KritiKal Solutions will be attending the Collision Event

KritiKal will be attending the Collision Conference 2017. This is America’s fastest-growing technology conference with over 20,000 attendees from more than 110 countries.

Why Human-In-The-Loop is Crucial For Machine Learning

Pure Machine Learning based systems tend to fall short in terms of accuracy. While, the combination of machine-driven classification with human-in-the-loop factor brings more accuracy.

Smart Cities are now becoming mainstream vehicles to support long-term economic growth and well-being of its inhabitants. It brings convenience and opportunities for the residents.

How Did Streaming Video Change The Internet?

Streaming services have taken over the Internet. Now searching the Internet for TV shows has become easier as streaming sites stream all of them just as they would on DVD.

Let's Talk Innovation! Send us a line below...